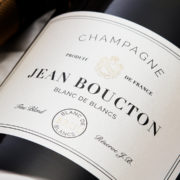 Saturday (June 22nd) saw high-ranking army officials, polo players, and their guests descend on the Royal Military Academy of Sandhurst for a day of polo and picnics. With the sun shining down and drinks flowing, it was time for the latest fixture, the Jean Boucton Heritage Cup, for the Margot Turner Challenge — to get underway.

The setting couldn’t have been more spectacular, with the white-washed Old College looming large in the background providing the perfect backdrop for a sophisticated day of polo. Spectators were welcomed into the exclusive event with a cooling champagne aperitif waiting for the fixtures to begin. First to compete was the Royal Military Academy of Sandhurst (RMAS) and Stowe, next the RMAS faced off against the Royal Army Medical Services (AMS) in the Margot Turner Challenge.

Of course, no summer event could be complete without the addition of a picnic.  The Argentinians favour an asado — or barbecue – at polo fixtures but Brits prefer to compliment an afternoon of sport with a traditional hamper full of food and a glass of champagne, with the Oyster Bar also proving a hit.

With the sun still beating fiercely the match came to a close and the victors made their way to the prize-giving ceremony. It was time to celebrate a great day which honoured an extraordinary woman, Margot Turner. Margot showed unstoppable tenacity in the face of many hardships during her time as a British military nurse during World War II and was the first woman in British nursing history to be taken a prisoner of war. Befittingly she was remembered by a display of teamwork and spirit, which so characterised her life. After an intense game, the AMS Polo team secured a  victory against their opponents, RMAS. As the winners sabered a bottle of champagne and lifted the Jean Boucton Heritage Cup trophy, a spray of champagne signalled the end of an incredible day. 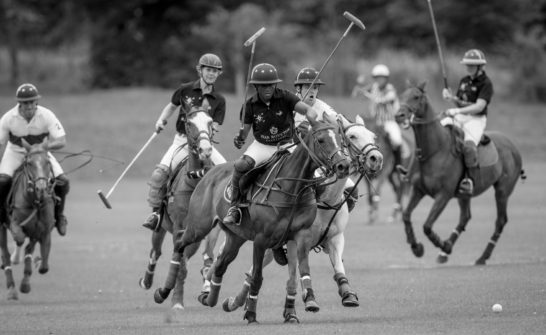 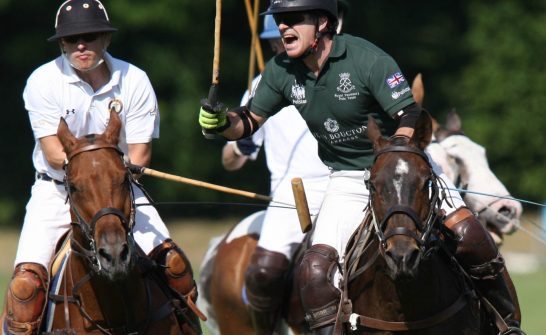 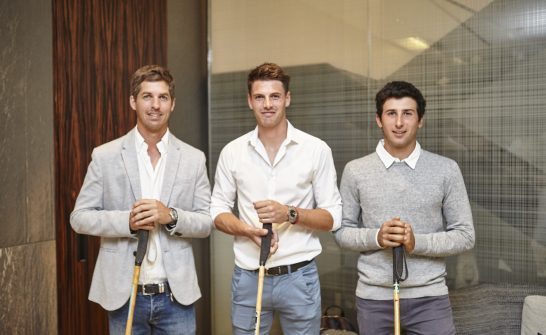